TOM FOWLER HAS A NEW ALBUM OUT

Bass player and composer Tom Fowler has a new album out. You should know Tom as the bass player in Zappa's Mothers on albums such as "Apostrophe" or "Roxy & Elsewhere", but he has also worked with The Grandmothers and with The Band From Utopia, to name just two Zappa-related bands.
The new album is entitled "Let's Start Over" and will (probably) be distributed by Muffin Record Productions.
The album is also available as download from all of the major outlets like iTunes and such. You can listen to some snippets over there as well.
Smooth jazz, and featuring Walt Fowler and Mike Miller.
More info soon. 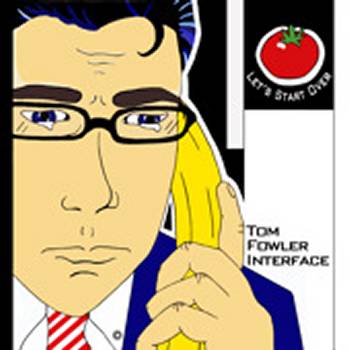