ADDITIONS TO THE SUN RA DISCOGRAPHY

In 1990, British magazine The Wire made a Sun Ra recording availble to the subscribers. The album was entitled "Live London 1990". It was offered as a box set of three 10" vinyl records, and as a CD.
Both releases were a joint effort between Wire magazine and the Blast First record label. 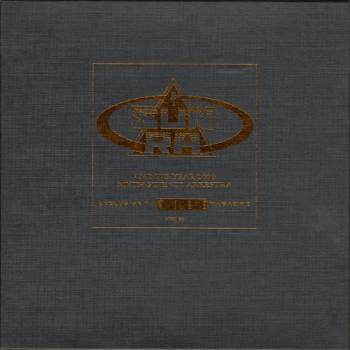 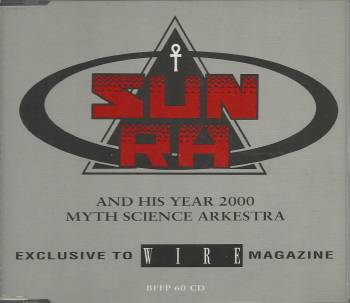 6 years later, Blast First released the recording as a regular album. This is the one you still might come across in the record store (and the album that I mentioned a couple of weeks ago). 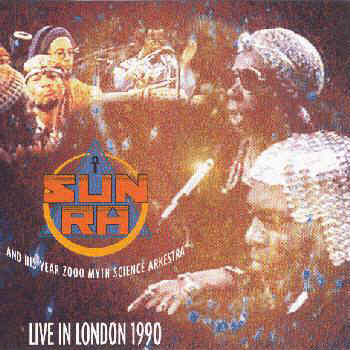