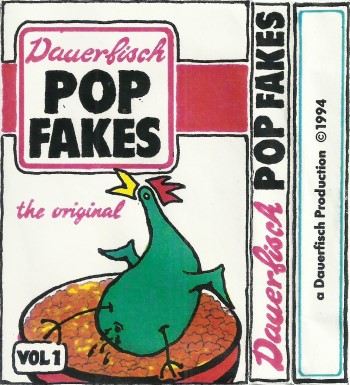 Talking to Achim Treu, who you might know as Künstler Treu (the man behind UFO Hawaii), he told me that they also made a CDR-version at the time but 'only for friends and family'.