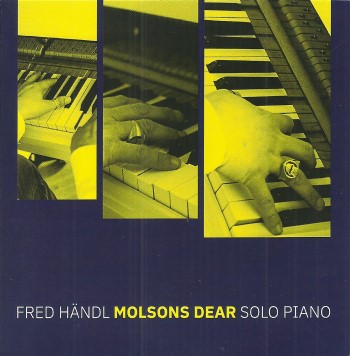 The last couple of years, Fred Händl has surprised us with two beautiful albums: "Fred Händl Plays The Music Of Frank Zappa" (2015), and "The Poodle Magic Pig Type" (2018).
Both albums paid tribute to the music of the late Frank Zappa.
I guess that's what touring and recording with Zappatika and with Z.E.R.O. does to you.

Two of the three Zappa pieces that can be found on this album were previously released on "The Poodle Magic Pig Type". However, they fit the collection perfectly.