HARDY FOX'S NACHTZUG TO BE RE-RELEASED ON VINYL 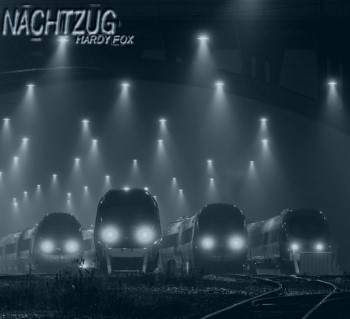 Hardy Fox's "Nachtzug" album got released by the Klanggalerie record label in 2018. It was Hardy's second solo album (as Hardy Fox).
The album will be re-released on vinyl by Psychofon Records.