THE RESIDENTS - I AM A RESIDENT 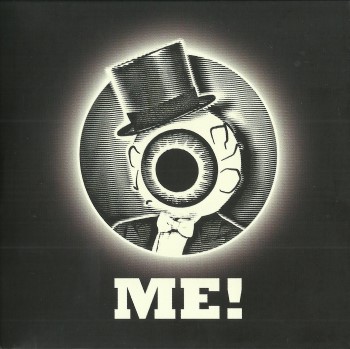 There's the one-disc-version that got released as part of the pledge campaign for "I Am A Resident" : 7 tracks / mash-ups of Residents songs.
Then there's the 2 CD version. The regular version. This one got released about two weeks ago. CD 1 has the mash-up versions, CD 2 has the fan-versions that were used to make the mash-ups.
Nice.

And I  haven't even mentioned the vinyl version that has yet another set of the fan-produced versions...