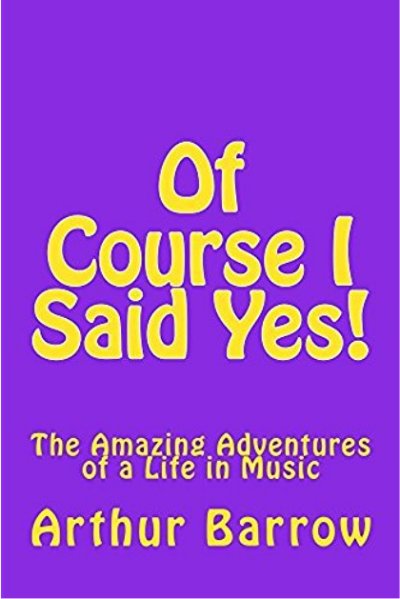 Last year, Arthur Barrow wrote a book about his musical adventures.
As you know, Arthur played bass in Frank Zappa's band from the summer of 1978 until the end of 1980.
Afterwards, in 1981 and in 1982, Arthur didn't tour with the Zappa band, but he did take care of the rehearsals in Frank's absence (as FZ's 'clonemeister') and he still did some recording sessions with FZ.
In "Of Course I Sais Yes", Arthur talks in detail about his time with the Zappa band, about working with other musicians that had played with Zappa, and, of course, about his Band From Utopia project.

The most fascinating chapter is the one in which Arthur explains how he headed out to L.A. and he seemed to be predestined to play in Zappa's band.

I loved reading this book and I learned a lot of interesting facts on the side.

Here's a recent podcast that touches on a couple on these topics :