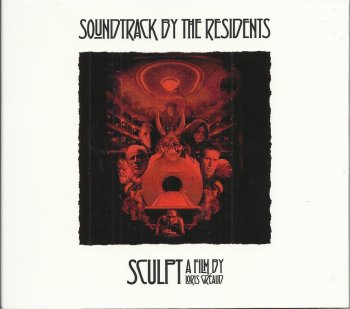 The Residents wrote the soundtrack to Sculpt, a film by Loris Greaud.
The soundtrack got released on CD.
The album was pressed in a limited edition of 100 copies. All numbered.
50 of these were sold as part of the crowdfunding project for this movie.


Data was added to The Residents discography over at the United Mutations Archives.