This year, the Zappanale expo was dedicated to the 25th anniversary of the festival. Dieter, Burkhard and Robert had made an impressive book and were showing a lot of memorabilia, including some very impressive enlarged pictures.

The exposition room was also the space for some concerts.
You have to understand that the expo takes place at the Arf Office, in the centre of Bad Doberan, while the actual festival is held at the horse race track, some five kilometers out of town.
The expo concerts were scheduled around noon so that they wouldn't interfere with the festival.
Successfully, as the expo concerts were well attended.

Friday, July 18, Don Preston and Bunk Gardner performed as The Don And Bunk Show at the expo. 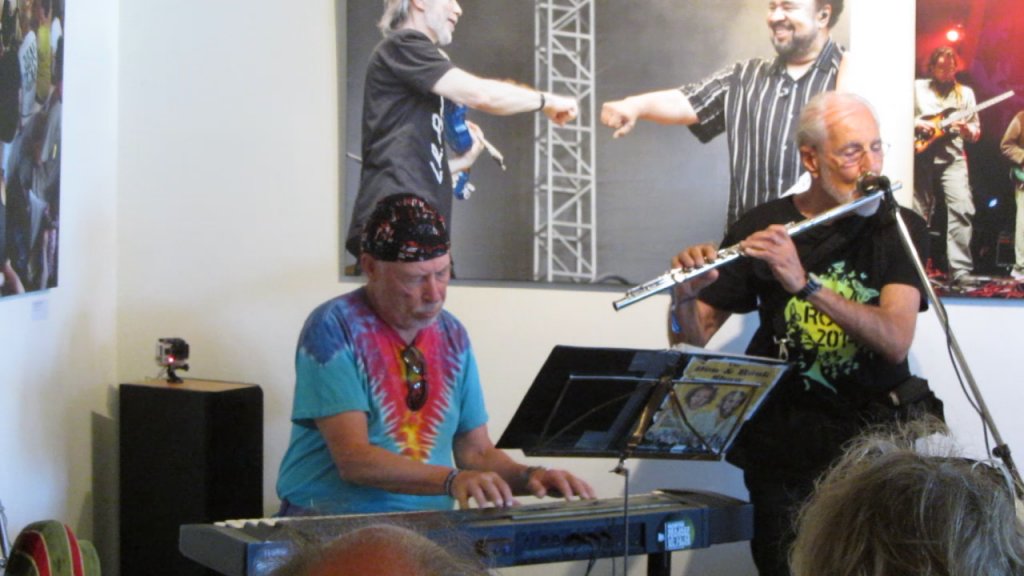 They played four pieces.
Afterwards, they did a fine interview with Jim Cohen. 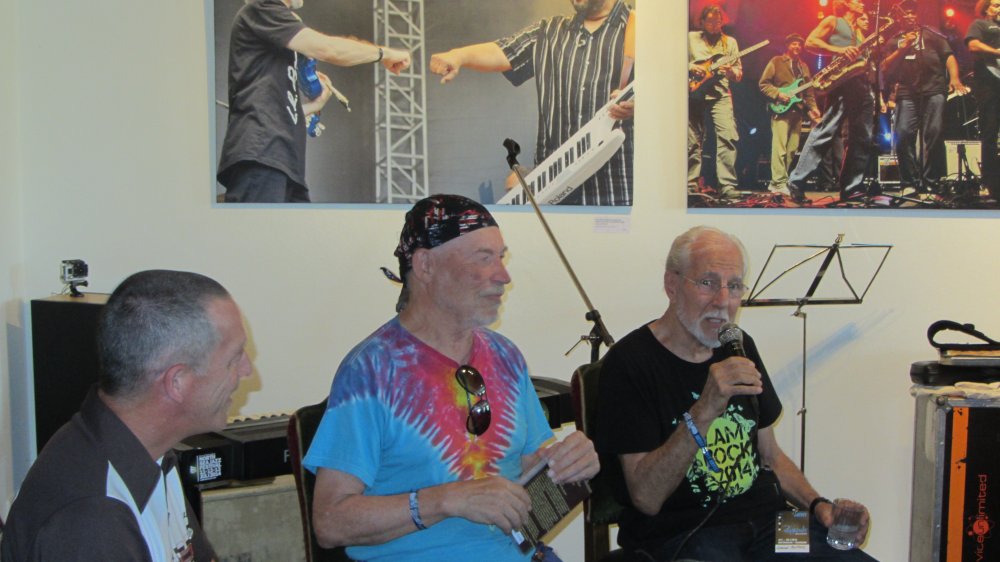 I thought this was great. There were about thirty people in attendance and they all got a treated to two original Mothers Of Invention playing some fabulous tunes.

Two days later, July 20, The GrandMothers Of Invention performed at the main stage at the festival ground. 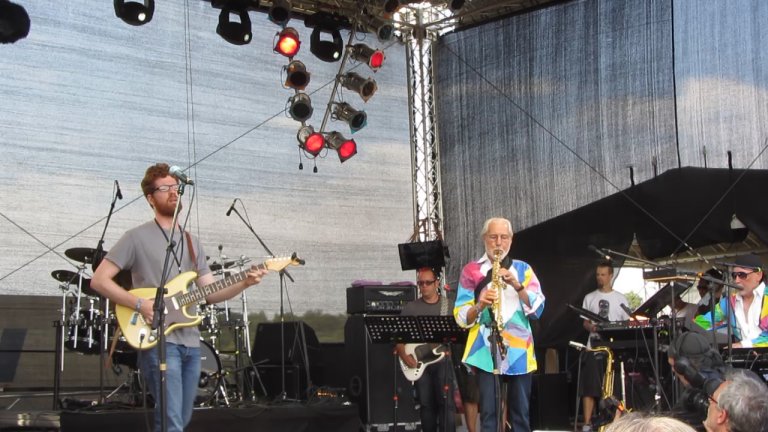 Yes, that's Eric Klerks, guitar player in The Magic Band, filling in on bass for Dave Parlato who had gotten ill and had to go to the hospital.

Another fine performance of the Grandmothers. This was fun. 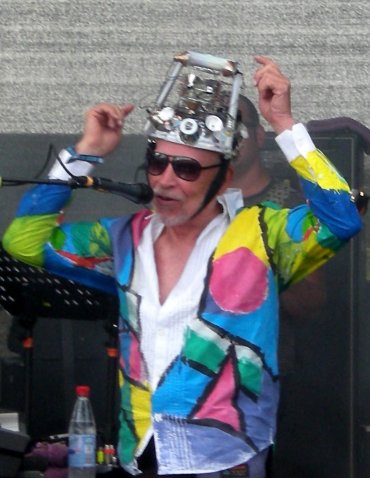 Here's 'Who Are The Brain Police?' as captured by Clint:


The Grandmothers concert got recorded on video by the Arf Crew and was made available on DVDR in very limited quantities at the festival. 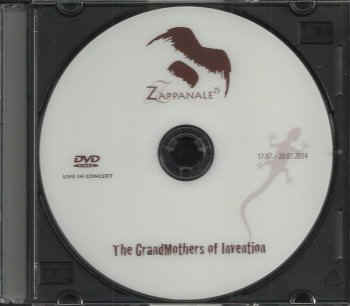