I already mentioned the "Cheepnis" video that the ZFT released, and I told you that it wasn't available for mainland european folks.
Despite living in Belgium, being my fortunate self, I was able to see this 10-minute recording earlier today and it's a shame that it wasn't released world-wide. This is great. GREAT!!

Zappa and The Mothers in the studio, with Debbie Wilson and Linda Sims (The Ikettes) on background vocals... What else does one want for Christmas?? 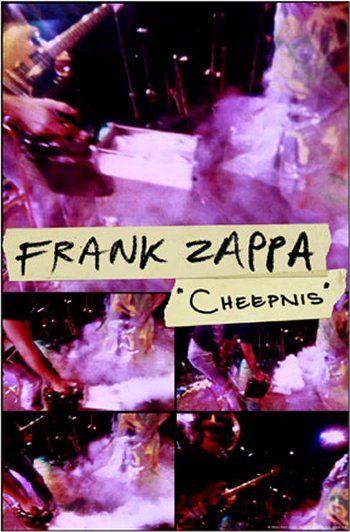