ZITA SWOON - TO PLAY, TO DREAM, TO DRIFT 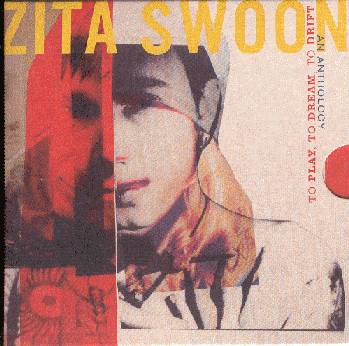 Belgian band Zita Swoon has a new album out.
"To Play, To Dream, To Drift" is a 2CD set. The first disc can be considered as some sort of 'best of' as it's an anthology of released material.
It's an impressive choice. One finds material from A Beatband and Moondog Jr. (two earlier incarnations of Zita Swoon) next to Zita Swoon classics.

The second disc is the most interesting one. Subtitled "the unreleased anthology", it presents unknown songs and demos from 1990 until 2009. Beautiful.

Forget about witlof, waffles and Brussels sprouts.
There's just three things that Belgium should be proud of: beer, chocolates and music.