Acid Mothers Temple & The Melting Paraiso U.F.O. is one of the bands that might be performing at the Zappanale festival next August.
If you're not familiar with them, you should check out one of their (many) albums. And for those of you who want to know what they sound like in concert, there's two nice concerts up at the Dime A Dozen website. 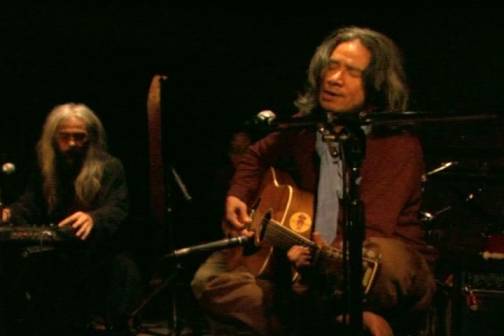 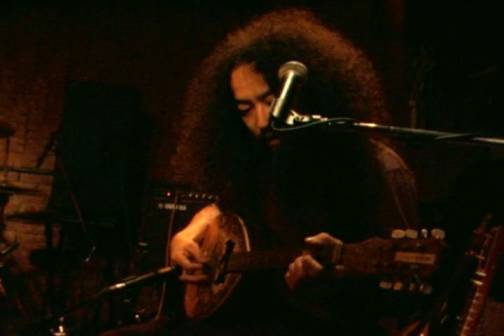 Both pictures were taken from an audience recorded video of the acoustic set of the 2008/09/27 concert at the Tokuzo club in Nagoya, Japan.

-- upped at Dime by fykfyk
Geplaatst door UniMuta op 5:42 AM